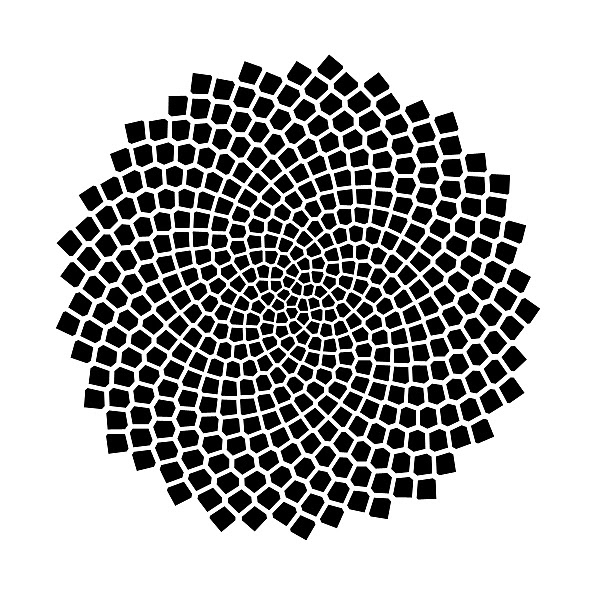 When most people think of dualism, they think of Cartesian dualism, where some mysterious mind-stuff is supposed to account for human free will, conscious experience and intuition. In this view, we are more than mere biological machines, there is some spark of life, a spirit, that somehow interacts with the brain to give us our minds.

This spirit is not physical and cannot be reduced to physical laws. It is therefore supernatural by my definition. Naturalists quite rightly reject the idea of such a spirit, and so reject dualism.

But perhaps they are throwing the baby out with the bathwater, for there are other (and in my view correct) forms of dualism which are entirely compatible with naturalism.

(The term "dualism" is usually used in philosophy to refer to views on the mind/body problem, so initially my bringing up mathematical objects may appear wrong-headed. Bear with me!)

For now, I will argue that whether it is true or not, it is compatible with naturalism because these mathematical objects have no direct causal powers in the domain of the physical - every physical event or object that can be explained in terms of mathematical objects can also be reduced to explanations according to the laws of physics.

So Fibonacci's numbers may give us a useful way to explain the pattern of spirals in a sunflower head (pictured at the top of this post), but whatever  the mathematical properties of Fibonacci's numbers that give rise to this pattern, the Fibonacci numbers themselves are not directly causing anything. The pattern of seed placement can also be understood as a result of entirely ordinary physical processes. The mathematical models we use to explain physical processes do not therefore cause the processes to happen, but instead provide useful ways to describe and model the high level outcomes of natural processes.

For me, mathematical Platonism is more a way of thinking about things, and a way of resolving certain confusing puzzles. I remain a naturalist - everything that happens in the universe can be understood purely in terms of physics.

All well and good, but what's the point of this rant?

It is in the context of the eternal debates in philosophy of mind that these issues become important, and in particular when trying to explain phenomenal consciousness. On a previous post, I explained that my preferred response to John Searle's Chinese Room thought experiment was the Virtual Minds response. On explaining this to some naturalists, I am often told that it sounds "dangerously like dualism".

Well, it is dualism, but that should not rule it out. Any dualism that is compatible with naturalism (and this is such a dualism), ought to be considered on its own merits and not simply dismissed out of hand.

The instinct most people have that their conscious minds really exist is in my view at odds with the idea that only physical objects exist, because consciousness has no empirically detectable signifiers. Even if there were such a signifier, there is in principle no way we could know that this signifier proved or was required for consciousness.

Everything that a human mind can do could in principle be done by something like the Chinese Room or any other such computing device capable of passing the Turing Test. While I believe that any such device would be conscious, physicalists usually disagree since there is no way to test this and in any case all it is doing is shuffling bits around. Unfortunately, much the same is true for their own brains, so I don't think they have a leg to stand on.

But doesn't consciousness have causal powers? When we say we are conscious, this constitutes a physical event, and surely our consciousness must have a causal role in this.

Well, yes and no. Yes, in that we would not make such proclamations were we not conscious. No, in that everything we do can also in principle be explained in terms of physical events, just like the behaviour of a Turing Test passing machine as it proclaims it is conscious. In my view, our consciousness is what it feels like to be the sophisticated, self-aware mathematical structures that describe those physical processes.

We are not physical, we are virtual minds existing on a physical substrate.

By analogy: I am the Fibonacci numbers; my brain is the sunflower.
Posted by Disagreeable Me at 19:49